Home » Blog » How easy is it to take images from POD sites?

Now, there are many artists complaining about how POD sites don’t do enough to protect their images. Mainly as the way the counterfeiters work and now technology has evolved, the classic view on having high dpi (usually 300) is simply not the case any more. Counterfeiters look for images around 1,000px, in order that they can simply do replicas of phone cases. not worrying too much about the quality, but needing enough size to make the print work at the size required for a phone case. Many of the cases use a standard size of 1,200px in order to work well. For full and legitimate production, this has to be at 300dpi as well. However, for the counterfeiters, who simply image mine the websites. Anything close to that size at 72 dpi or above is good enough.

We did a little test on some of the more popular POD sites to see which came out worst and best as a mining bonanza for counterfeiters. And if you re wanting to know how easy it is, then let’s just say, as long as you have Firefox and an internet connection, then you are made.

One of the Tools that Firefox has built in is the Page Info tool. That tool in itself has the option to view all the media assets on a given page. So, (like my test) if you were in need of an image you can start here. 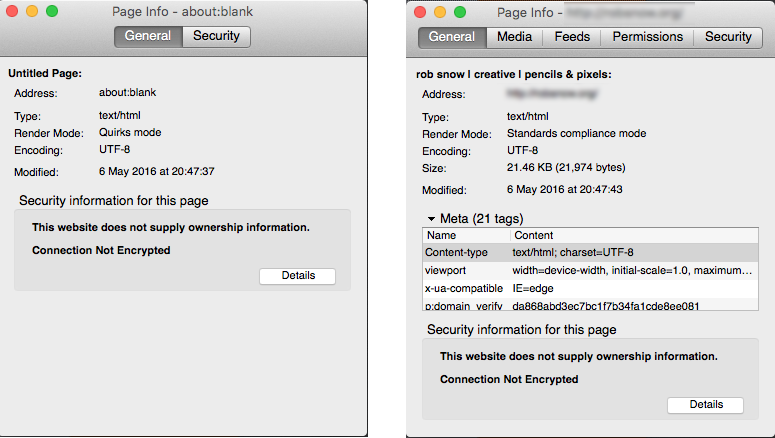 As you can see in the image above, there is a tab called “Media“. If you select this, there will be a list of all the media types on that page. What Firefox also does is finds the full size version (that could be reduced on the page), tells you the size and also allows you to save the file. So, what we did is look at these pages of the top POD sites and see if we could extract usable images. Here are the results:

The worst offender with a massive 1024px preview was SaatchiOnline! Now, this is a whopping 2476px! Now there is no issues here in using this for fake counterfeit products at all.

Second was Curioos, which is a little under the 1200px needed, but a little stretch wouldn’t be too much to worry about.

Fine Art America came third is size, but they do have a watermark on their preview.

Fourth was The Untapped Source, but again they do add a watermark on their images.

Next on the list is Juniqe. Their preview is 800px, and at a stretch could be made big enough for cases.

Then comes Society6, who is at the borders of possible usability.

After this point the following have really small previews. Too small for any use on products.

RedBubble also has a watermark stamped on the enlarged version of image previews.

MondeMosaic is the second smallest at 568px, so poses little threat for thieving.

The best (tested) in preview size acceptability was Displate, with a really small 500px preview. This is even smaller than half the required size, and no algorithm could enlarge that enough to make it even badly acceptable.

However, as a small sidetrack of concern, we thought we would look at other aspects of the POD arena. Many PODS do reviews and blog posts highlighting their artists. Two of which are MondeMosaic and Juniqe. Both fail miserably at protecting or resizing the images to a size that is safe for internet usage away from thieving hands.

Worst culprit was MondeMosaic, which actually had images on their blog over the necessary size for phone case printing, at a whopping 1600px.

Juniqe wasn’t far behind with images that hit the 1100px mark. Only 100px off the required for counterfeiters to make cheap, bad replicas of the online versions.

So, that simply proves if you are smart enough or determined enough you can find artwork useable for the purpose of counterfeiting. And don’t worry, and don’t listen to the PODs about print quality, and 300dpi. If you check any of the negative reviews on these counterfeit products you will see many listing quality as the issue. Why, because they steal the preview images. 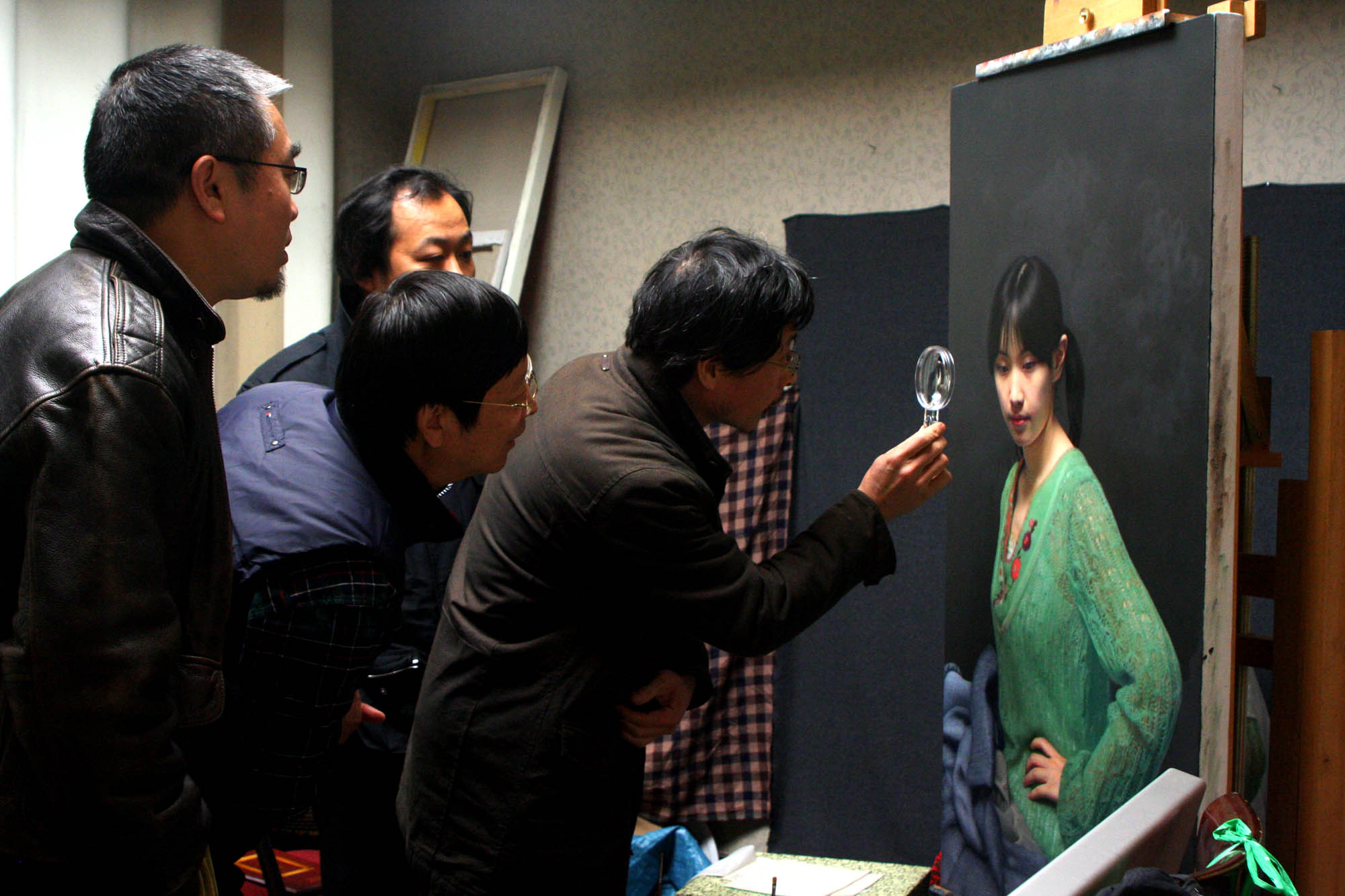