So, a photographer take a photograph; the date was February, 1 2011. Some centuries before a word came into use; Overwatch.

1. to watch over
2. (archaic) to fatigue with long watching or lack of sleep

In fact the year (although not precise) was circa 1555-65. So, looking at the image some years later, the photographer decided to use the title “The Overwatch“, circa 20th October 2015. On 4th June 2016, creative artist/photographer Pedro Soares Filipe received this: 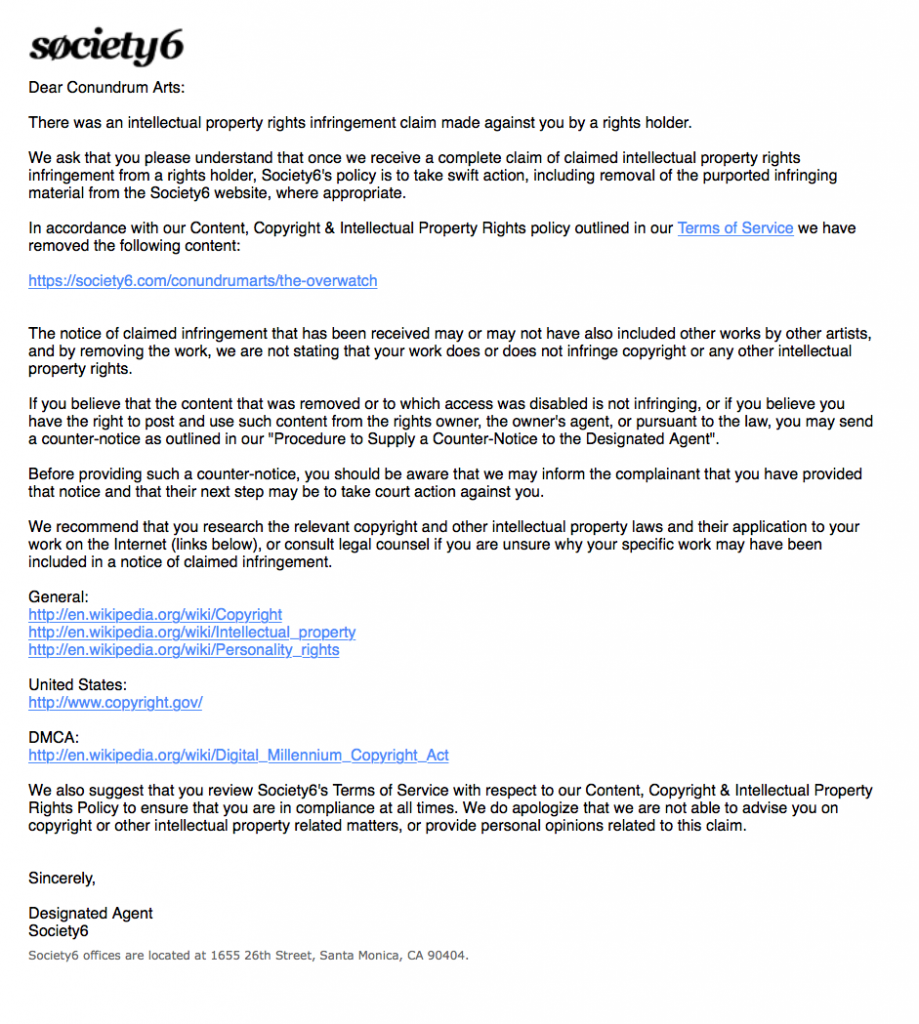 DMCA Takedown notification by Society6 on behalf of Blizzard Entertainment.

It’s the standard DMCA notification that Society6 sends out; void of detail, void of acknowledgement of the person/company sending in the DMCA notice (which is an essential part of the claim to know your accuser). As Society6 is being the middle man in this assumption they are not required to deal with the counterclaim. Instead the counterclaim should go directly to the person/company requesting the takedown. Note that there is a great deal of linking to lawful documentation regarding copyright/IP, etc, but the section that states “you may send a counter-notice as outlined in our “Procedure to Supply a Counter-Notice to the Designated Agent”.” , actually has no link or information of where to find this information. As if it’s becomes the onus of the accused infringer to spend their time looking for the actual way in which to defend themselves against some of the worst mismanagement of DMCA takedown policy running, that exists. Further investigation in the terms of service points to two links, which both open up the contact form. More of that later, but for now, let’s return to the incident at hand and the evidence.

Now, in the chronological history of this event, and that of language in general for that matter, we have already discovered that the word has been in existence as a common word, long before Blizzard came into existence, or the game that took the word also existed; “Overwatch“. To give a little history to the game at hand, in MAY 1994 the company changes its name from Chaos Studios to Blizzard Entertainment. 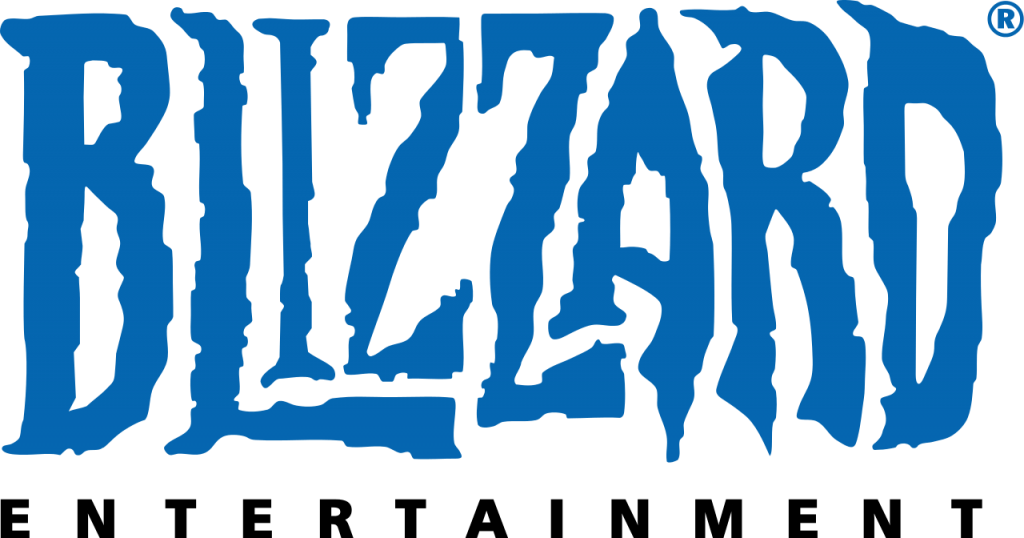 Again, as far as we can tell, that is still some four centuries after the creation of the ‘common’ word which can be found in modern dictionaries. As far as the game goes, ‘Overwatch‘, a multiplayer first-person shooter video game developed and published by Blizzard Entertainment, first made an appearance as a game when unveiled at BlizzCon in 2014. That said, the game still had not made the shelves of any game sellers, and had a release date World Wide on May 24, 2016. So, what does this tell us about the whole affair? 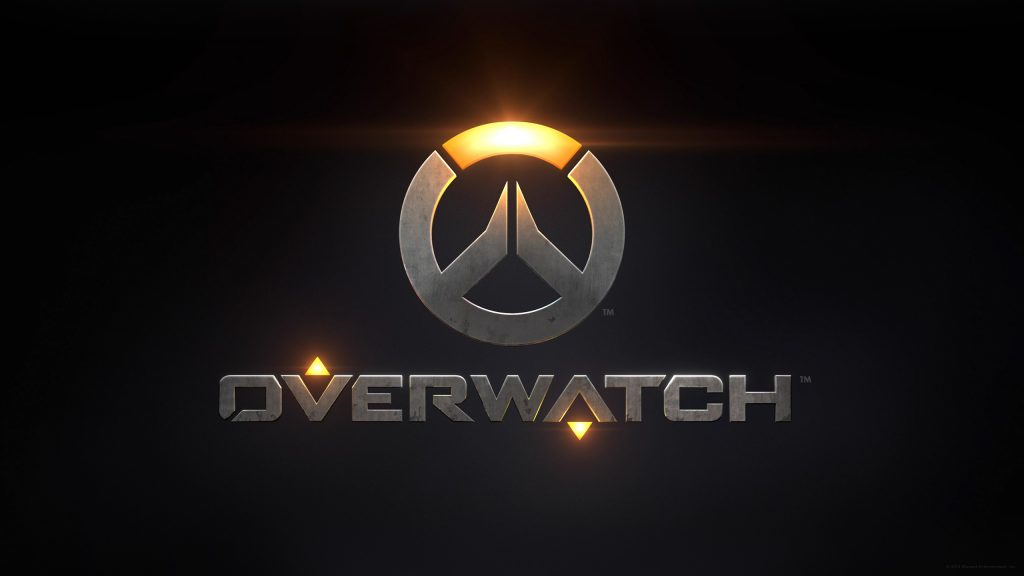 Well, to start with, there seems to be much confusion about terminology and the law in this whole matter. This is where the discussion will turn to a more general tone to help anyone else who is having similar situations with ‘big’ companies acting like bullies regarding copyright claims, they have no right to claim over. Just to note and help this discussion as an example in the whole discussion, it should be made clear that Blizzard started life in the UK, but Society6 is located and began it’s origins in the USA. This is important, as if the DMCA laws were to be correct in this matter, and to be enforced (which they are not), then it is in the country of the location of the hosting site’s server or registered office that matters as a fact of law; in this case the United States.

So, with that noted, we need to look at a few things. First, an the most important aspect of this whole situation, where a ‘common’ word has been used as a title or in a logo graphic and that ‘common’ words just can’t be copyrighted. Let’s face it, if they could, some rich person could register every word in the English dictionary and then make a bundle of money every time some wrote something, said something or utilised a single word that is in ‘common’ use. This is what the US Copyright office says on the matter.

“Copyright law does not protect names, titles, or short phrases or expressions.”

See here the full description! This is simple logic, as described above. How can you copyright a word that is in ‘common’ use? How would you enforce that copyright if it could be done? Anyway, what has been made a mistake of here, is the differentiation between Copyright and Trademark. You know what Trademark is? It’s that tiny, minute ™ that appears next to images, logos and graphic styled text, etc. 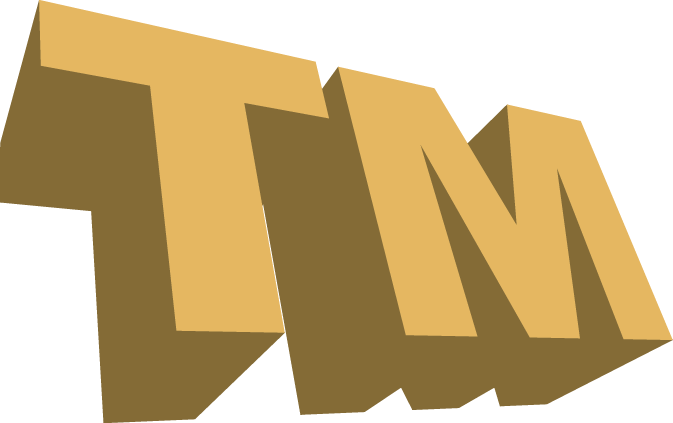 This is what the definition of Trademark states:

noun
1. a symbol, word, or words legally registered or established by use as representing a company or product.

Now, this is where it gets complicated. First, if you look at the graphics on the “Overwatch” images, you will clearly see the ™ sitting in the top right corner, where it usually sits in most cases. If you look at the “Overwatch” logo you will see that they have used a specific font (maybe even created or additionally altered from another), and added certain aspects to the design that can be said (without a doubt) to be unique to the design of the game logo. Namely, they have added a up facing arrow and down facing arrow on the ‘V’ and the ‘A’. Now, what is registered as a Trademark is the actual configuration of this form. If Blizzard were to do another variation of the logo (say, without the arrows), then this would have to be a secondary registered Trademark. Trademarks only cover the exact configuration of the design that is being submitted. It is very strict in this matter, and in some cases some companies submit ‘greyscale’ versions of the logo, to allow for the changes of multiple colour variations. Which could be contested if a trademark was registered with a yellow colour, and later a red one was contested. It can be that specific. So, now what cannot be done is Trademarking the word itself. The look and feel using that word is the action that is being Trademarked. But again, it should be stressed, that the word itself, unless created (which in this case isn’t), cannot be Trademarked or Copyrighted. It is feasible for a (let’s say) security firm to exist and be called “Overwatch“, and have a completely different logo. Which they themselves could also Trademark. Where the infringement would come in to affect would be if another games company was to create a name or game title that was called ‘Overwatch‘. This then begins to create a conflict of interests and therefore would violate the Trademark.
Let’s look at the suspect photograph that is at the centre of the dispute. 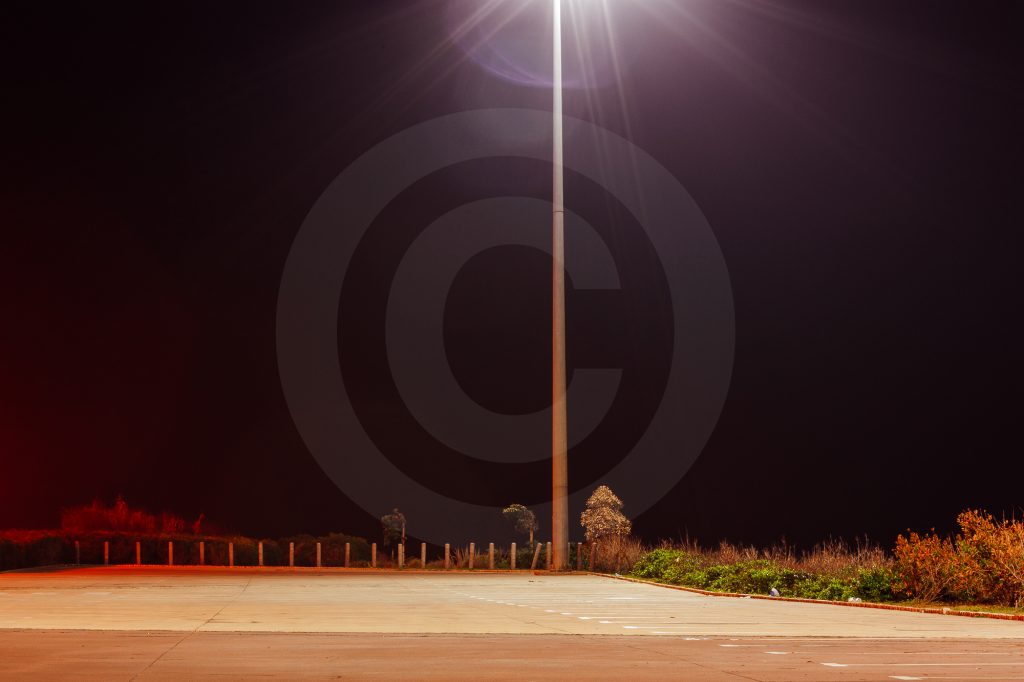 As you can see, it bears no resemblance to the Blizzard game. It has no graphics in it that infringe on the Trademark agreement Blizzard set up on the logo, it is not a computer game, and the only common factor in the whole situation is the word “Overwatch“. So Blizzard Entertainment, it seems that, unless you can prove that you have copyright ownership to the word ‘Overwatch‘, you have made a big faux pas in the case of this DMCA takedown. Not only being malicious in the umbrella approach to your control of people wanting to make money out of ambiguously unconnected art using ‘common’ words, but also deploying a DMCA takedown request, in the US when in fact a) it’s been proven that ‘common’ words cannot be copyrighted, and b) DMCA takedowns, by definition, cover ‘copyright’, not Trademark. That is what the ‘C’ in DMCA stands for.

So, how can this be summarised? It’s a case of a big money making company bowing down to a big money making company, over a word that neither have control over, in order to undermine and restrict the creativity and commercial abilities of one independent photographer, who is totally in his rights!! I guess it is a case of shame on Society6, for not knowing the laws, and shame on Blizzard for abusing the laws.