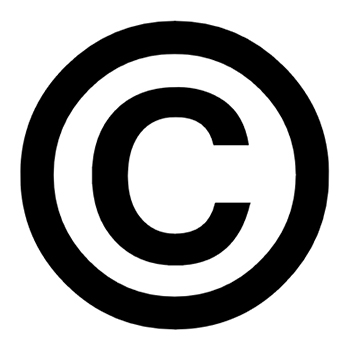 Intellectual property (IP) is a term referring to creations of the intellect for which a monopoly is assigned to designated owners by law.[1] Some common types of intellectual property rights (IPR) are trademarks, copyright, patents, industrial design rights, and in some jurisdictions trade secrets: all these cover music, literature, and other artistic works; discoveries and inventions; and words, phrases, symbols, and designs.