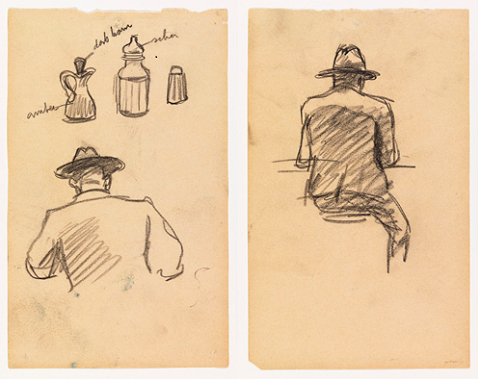 Edward Hopper’s Nighthawks (1942) doesn’t just evoke a certain stripe of mid-century, after-hours, big-city American loneliness; it has more or less come to stand for the feeling itself. But as with most images that passed so fully into the…
END_OF_DOCUMENT_TOKEN_TO_BE_REPLACED