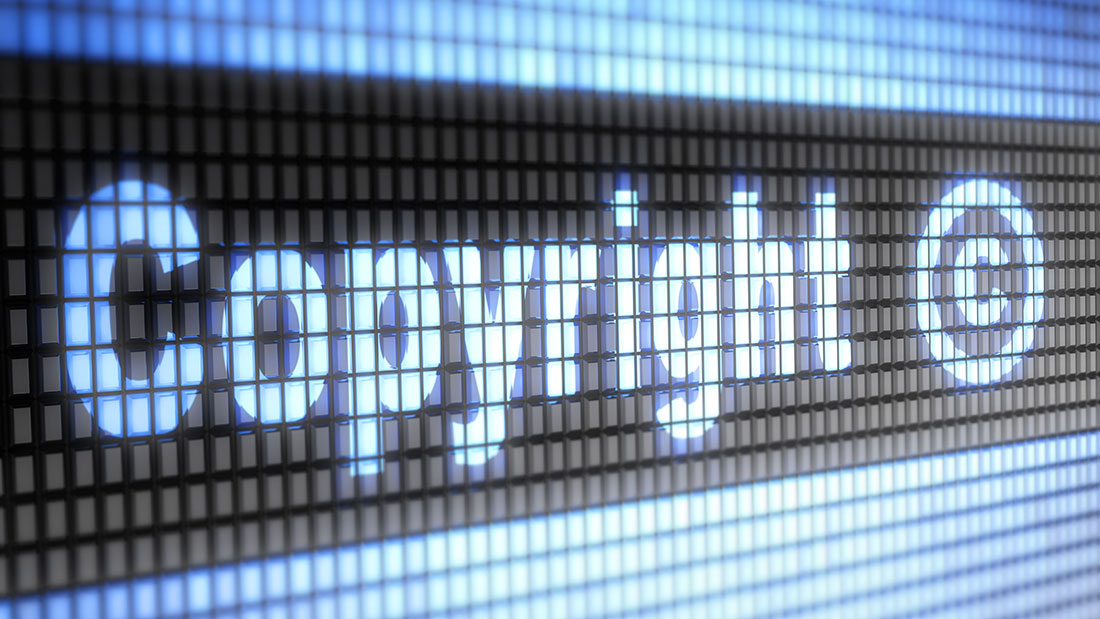 Thought we’d start off with a simple question. Well the simple answer would be a mix of ‘yes’ and ‘no’. However, like many laws in existence, the copyright laws are set out on the premise of goodwill from those who understand it and know that they exist. One field of true exploitation is the area of creativity. One main reason the copyright laws actually exist in the first place. Copyright has been around for a long time, along with trademarks and other forms of legal protection over creative material. Recently there has also been the additional category of intellectual ‘properties’ being added to the mix:

intellectual propertynoun [ mass noun ] Law ~ intangible property that is the result of creativity, such as patents, copyrights, etc.

Now, throw into the mix the main affects of the global market, and therefore the internet, then the bomb of reactiveness against creatives is set. Now, the ‘yes’/’no’ application of answering the main question is based on several criteria (as always). Some of these criteria are beyond the ridiculous, and I can personally state that I have myself experienced these attitudes. For example, people using the Internet believe that images on the internet are there for free. Even images situated on personal works sites, or on sales sites. Now a majority of images on the iterate may not have a great deal of appeal when it comes to stealing them, but when it comes to art, well “everyone loves a good picture”, so why pay for it. The growing sad truth about image thieves, is their standards are willing to be depreciated due to their acceptance of low standard goods on the general market and low-quality graphics being utilised on the web itself. So, they are happy to steal images at low resolution, and use them as wallpapers, iPhone backdrops, even get them printed at DIY phone case stores, etc. So, the law then doesn’t work. Some piece of artwork that has taken hours for the artist to create receives no remuneration because a thief is unwilling to acknowledge that someone actually did that for their living.

To put this in some form of perspective, let’s take some examples. You need new tyres for your car. You drive into a garage, get the mechanic to put them on for 5 hours work, then simply drive off, and not pay. Or, you are hungry. So you go to a fast food joint and order something, eat it and then walk off without paying. This type of scenario can continue on and on, because basically it’s about taking something you don’t have the right to, and utilising it without paying (or at worst crediting the creator).

So the law does work? Well, mainly if you have money, and have a very good argument, then I guess it does. Now copyright laws around the world vary (which is also confusing), and there ware other aspects such as the proposed Orphan Works bill in the States (more of that later), that simply start to unvalued or completely diminish the rights of artists over their own works. In the States, the only real safe plan for copyrighting work is to register the piece of artwork, and also register it at the Library of Congress. This legalises the process, but doesn’t protect you. In Europe it is a case of simply adding the © symbol on your work, and referring to the copyright status on notifications. This again however, in a totally moralistic world, should be enough, but! The law is very misunderstood and for many a common Joe on the internet, they will not know the finer points of copyrighting laws. An quick example would be; you like to draw, but you can’t think of a good idea, so you find a popular image or character online, and say, ‘hey, I’ll draw that as everyone likes it.” So you do, and all your friends say “Wow!” and you decide to add it to a POD (Print on Demand) site to make a few bucks. Well, this is illegal! Intellectual property defines an idea in real form as being subject to protection as well. So, taking Mickey Mouse for example, and rendering it in your own grungy way, doesn’t make it original or a new work. It is copying an already existing concept and character.

So, the arguments are long and twisted, but at the end of the day, the law is not working to it’s best to protect artists. A fine example is a recent insight into an online friend (Anita Kunz) experience of having daily examples of her illustrations (all copyrighted and registered at the Library of Congress) being used, re-edited and uncredited against her permission. Now, this is where doing the correct procedure hasn’t help, not because it’s inadequate, but because people are not educated to the values of how the internet works. As much as students increasingly plagiarising written works off the internet, amateur artists copying known online works, simple manipulations of the existing laws, and so on. What ‘Artistic License’ would like to do, in part, would be to use the community to help fund (through membership) an industry-based initiative to work with image processing organisations, such as JPEG (Joint Photographic Expert Group), to lobby, or work with, in order to develop a foolproof tagging system, that can be so embedded into images that no amount of saving, version changing or manipulation can remove it. A tagging system that can hold the date of origination and artists name and copyright notice.

By working together, the people who are affected by all this, can make a change, as a united voice is stronger than the silent moans of frustration felt by many an artist (me included). So, like many things on our wonderful planet, the laws of copyrighting need to evolve for the new computer age. Not simply modify themselves hoping the moral integrity of the internet consumer will abide or even be aware of these laws and infringements. Think of  future where your online images have a tagging system, like an online GPS! You can find out where your images are, who has stole them and protect them in a way that would make you happy to put them online with peace of mind.