The Statute of Anne, also known as the Copyright Act 1709 (cited either as 8 Ann. c. 21 or as 8 Ann. c. 19), is an act of the Parliament of Great Britain passed in 1710, which was the first statute to provide for copyright regulated by the government and courts, rather than by private parties.

Prior to the statute’s enactment in 1710, copying restrictions were authorized by the Licensing of the Press Act 1662. These restrictions were enforced by the Stationers’ Company, a guild of printers given the exclusive power to print—and the responsibility to censor—literary works. The censorship administered under the Licensing Act led to public protest; as the act had to be renewed at two-year intervals, authors and others sought to prevent its reauthorisation, In 1694, Parliament refused to renew the Licensing Act, ending the Stationers’ monopoly and press restrictions.

Over the next 10 years the Stationers repeatedly advocated bills to re-authorize the old licensing system, but Parliament declined to enact them. Faced with this failure, the Stationers decided to emphasise the benefits of licensing to authors rather than publishers, and the Stationers succeeded in getting Parliament to consider a new bill. This bill, which after substantial amendments was granted Royal Assent on 5 April 1710, became known as the Statute of Anne due to its passage during the reign of Queen Anne. The new law prescribed a copyright term of 14 years, with a provision for renewal for a similar term, during which only the author and the printers they chose to license their works to could publish the author’s creations. Following this, the work’s copyright would expire, with the material falling into the public domain. Despite a period of instability known as the Battle of the Booksellers when the initial copyright terms under the Statute began to expire, the Statute of Anne remained in force until the Copyright Act 1842 replaced it.

The statute is considered a “watershed event in Anglo-American copyright history … transforming what had been the publishers’ private law copyright into a public law grant”. Under the statute, copyright was for the first time vested in authors rather than publishers; it also included provisions for the public interest, such as a legal deposit scheme. The Statute was an influence on copyright law in several other nations, including the United States, and even in the 21st century is “frequently invoked by modern judges and academics as embodying the utilitarian underpinnings of copyright law”. 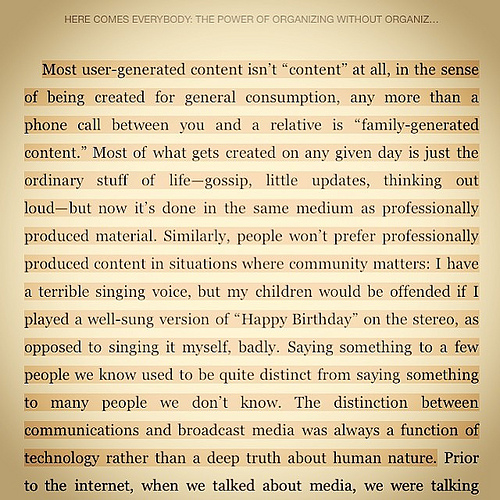