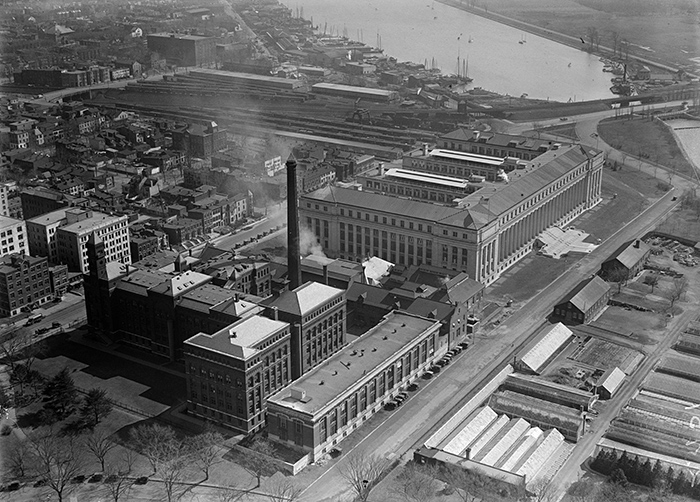 Print on demand (POD) is a printing technology and business process in which copies of a book (or other document) are not printed until an order has been received, allowing books to be printed singly, or in small quantities. While build to order has been an established business model in many other industries, “print on demand” developed only after digital printing began, because it was not economical to print single copies using traditional printing technology such as letterpress and offset printing.

Many traditional small presses have replaced their traditional printing equipment with POD equipment or contract their printing out to POD service providers. Many academic publishers, including university presses, use POD services to maintain a large backlist; some even use POD for all of their publications. Larger publishers may use POD in special circumstances, such as reprinting older titles that are out of print or for performing test marketing. 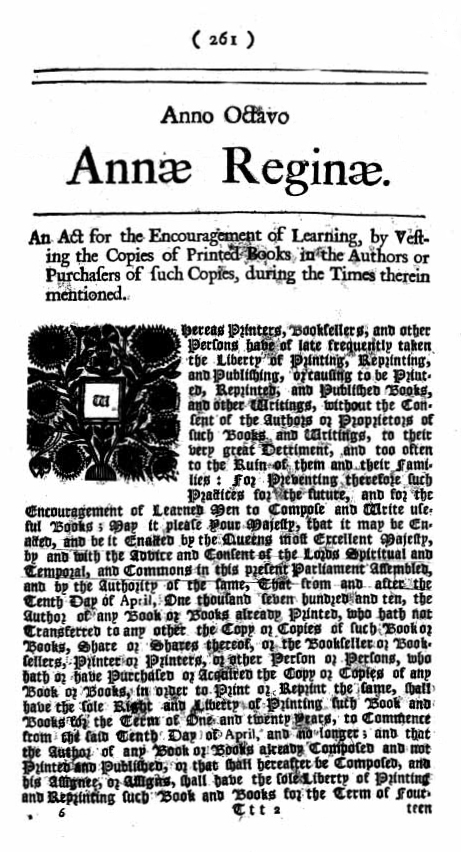