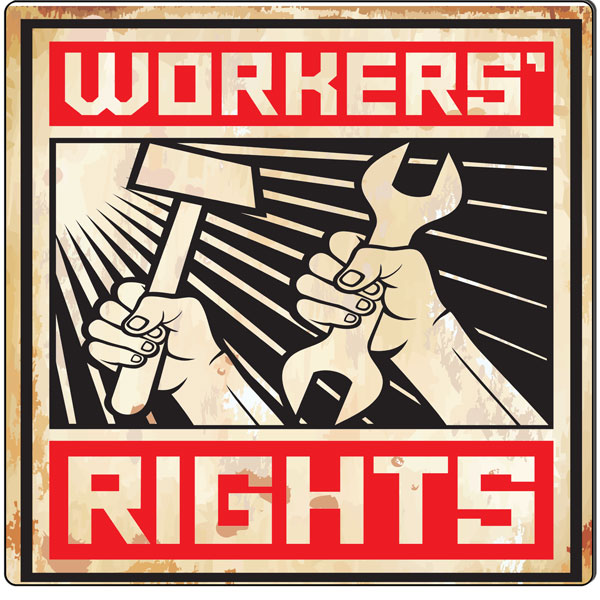 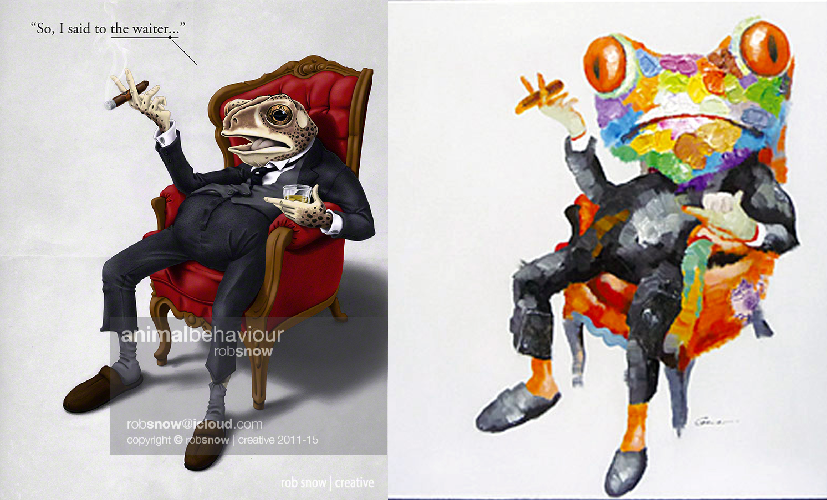 If you follow my antics with copyright on social media, you know that I have done hundreds of takedowns from hundreds of sources. Whether that is professional sites or counterfeit agents working on sites, I have over the past 5 years probably sent out over 300+ DMCA takedowns. All this brings some knowledge and experience. Now we all know the internet is a ‘pirate’ haven of ill-minded individuals who look at any way to exploit the anonymity and accessibility. Even with images protected with watermarking (see this article) there are methods and processes to get the most inadequate ones off an image. Some solutions are a) not to put your art online (good if you don’t want to make money), b) have strong copyright watermarks (like mine above), c) Use DigiMarc (even though their search function is a little way off target), d) only put small images on the web (in gif format).

The simple truth is that a lot of these are by-passable, in some of the most shocking ways. I learnt from an Online Store who buys art in Chinese Art Fairs that in China there are in fact factories set up with slave like workers being paid to copy everything from Van Gogh to your latest work. And in exact detail and similarity. Now that in itself is disturbing, but onto of that, having images on the web needs to be monitored for size. This is great if you do your own setting up. Basically anything over 800-900px these days (regardless of dpi) can and are taken offline and used on phone cases. Mainly as the technology has gotten so good that high dpi is not requires and the state of these markets don’t care too much for the off look and feel of art taken offline. So, you end up with watermarking, that unless is like the Getty Image watermark,like mine, is nearly always possible to be removed by some art software, including Photoshop (check this article). The only issue with that is the bigger and move over powering the watermark, the more that people a) dislike the art  (not so easy to steal) and b) rarely use for blog articles about you, etc.

That then creates a crux of an issue. Do I show my art and get it spread around on art blogs (which incidentally take art and sometimes watermark it with their own images, and rarely add a copyright notice or credit to that effect)? Even CC is getting some flack nowadays as in a righteous world people would abide by the rules of the Creative Commons, but it is there as an ew incentive to get work stolen, having artists believe their work is safe. I, for sure, am going the safest and most protected way.

So, as I started talking about how to get DMCA Takedowns organised, I have figured over the years that after failure on some sites I actually found a path to take to be effective in a majority of my takedowns. Today, I feel I get maybe 80% success (as many countries like China, Pacific Rim, Turkey,etc) All still fail to accept any DMCA notification. Only persistence can get a result on some of these. An example is the Japanese company called Rakuten. I have been trying for 2 years to remove stuff from there and only today I received my first email saying they made the infringer remove the work.

All that said, what I have discovered over the years, is two things. 1) Some of the given processes are flawed by operator error, and 2) Like a 100 metre hurdle dash, you are going to have to accept jumping some of these hurdles to be a winner. So, after discussing with a fellow creative about their lack of response to a service I suggested, it got me thinking. We discussed the issue and we both agreed on the possible lack of takedown. So, here is a list of some things to consider to aid the takedown to a better chance of success. I say that as none of this is 100% certain. Even if US law makes it an offences not to react to a DMCA takedown claim.

All this data I have found over the years, has become invaluable to my takedowns. I am in the process of making this all work via the site, through Step-by-Step guides, Blacklists, and a set of Takedown forms, here, that make the process not only more effective, but less time consuming. These forms list some of the major offending sites and send automatic DMCA PDF claims to the hosting companies.

As I stated at the start, my takedown success have increased to around 80%, and my time consumption down to around 2 minutes per takedown. I offer this to you, and now even offer the option of unlimited takedowns under a subscription plan. If you have any queries add a comment, send a message, etc. But take a look around. After all, I am an artist like you trying to get some justice. 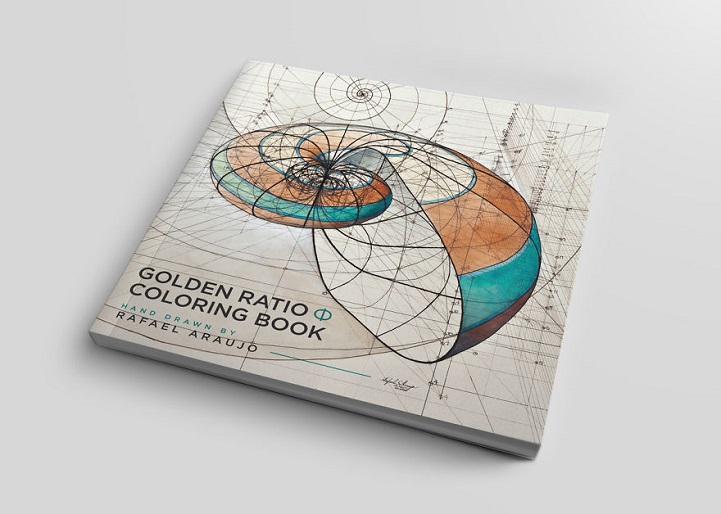